Attractions and Places to Visit in Italy

While Milan (Milano) may not be the first city a tourist thinks of when planning a trip to Italy, it has more than its share of attractions, not to mention history. For all its workaholic reputation as the money and business center of Italy, it's a city with an influential past and a rich cultural heritage. Consider that St. Augustine was baptized in a basilica that stood at what is now Piazza del Duomo; artists Michelangelo and Leonardo da Vinci, the composer Verdi, the great tenor Enrico Caruso, and designer Giorgio Armani all lived and worked here; Toscanini conducted regularly at La Scala; Napoleon was crowned (actually, he crowned himself) inside the Duomo; Mussolini founded the Fascist party here, and the entire fashion world looks to Milan's catwalks twice a year for the season's fashions. All this history, not to mention the considerable wealth generated by its favored commercial position, has left Milan with an abundance of art, cultural, and architectural treasures for you to enjoy.

As the birthplace of the Roman Empire and the Renaissance, it's not surprising that Italy should be so rich in masterpieces of art and architecture, or that it should have more UNESCO World Heritage cultural sites than any other country in the world. But Italy's top attractions for tourists are not all art and architecture; the country is blessed with lakes, mountains, and a dramatic coastline that give it outstanding natural attractions, as well. 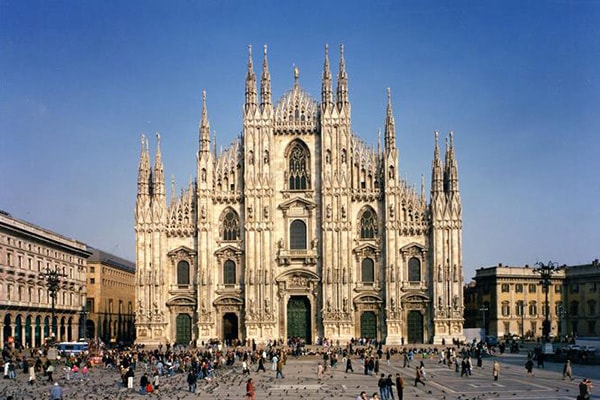 Milan Cathedral is the cathedral church of Milan, Italy. Dedicated to St Mary of the Nativity, it is the seat of the Archbishop of Milan, currently Archbishop Mario Delpini. The Gothic cathedral...
Read More 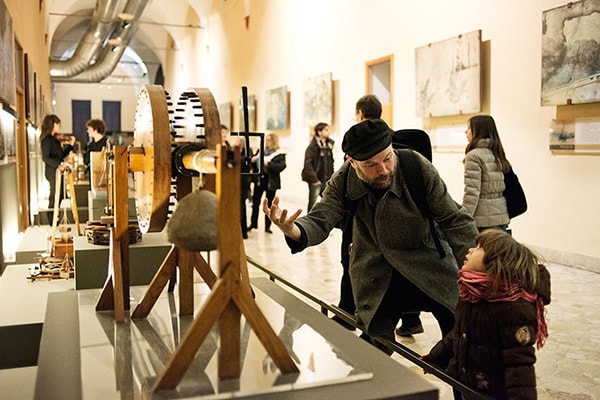 The Museo nazionale della Scienza e della Tecnologia "Leonardo da Vinci" in Italy is the largest science and technology museum in Italy, and is dedicated to Italian painter and scientist Leonardo...
Read More 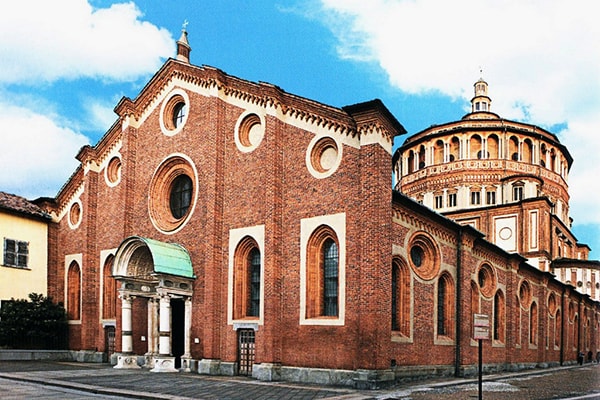 Santa Maria delle grazie is a church and Dominican convent in Italy, northern Italy, included in the UNESCO World Heritage sites list. The church contains the mural of The Last Supper by Leonardo...
Read More

The Colosseum is roughly elliptical in shape, with its long axis, oriented WSW-ENE, which measures 188 metres and the short one 156. The building stands on a base of two steps; above it there are three floors...
Read More 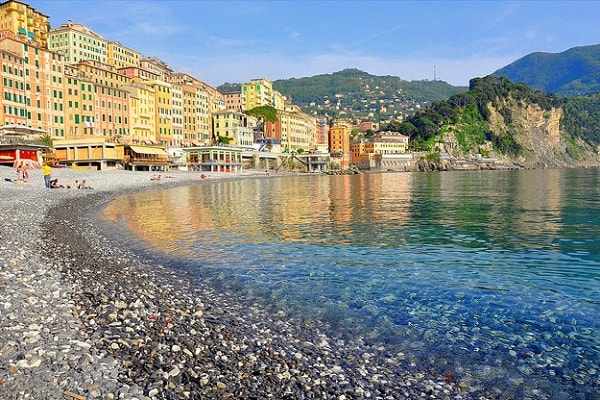 The charming little coastal village of Camogli in Liguria in northwestern Italy has a large pebbly beach that stretches along the length of the coast. It has all the Mediterranean beauty of the French Riviera...
Read More 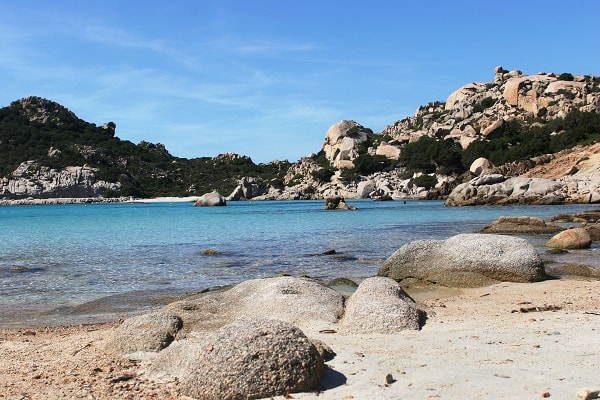 White sandy beaches, picturesque coves, crystal-clear water and dramatic landscapes; it’s safe to assume that your holiday to Sardinia will be punctuated by idyllic trips to the seaside.
Read More 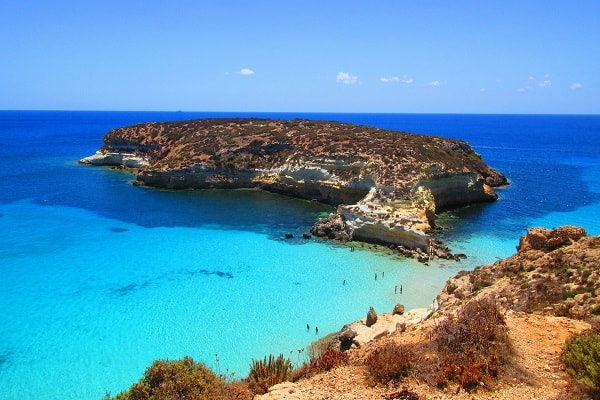 It is an authentic wonder, in a dream setting, immersed in an enchanted atmosphere, with an incredible marine fauna and a water whose limpidity and its blue nuances attract visitors and tourists from...
Read More

After the Constantinian basilica, for the rebuilding of the new basilica Pope Julius II chose Donato Bramante who cultivated the idea of ​​superimposing the Pantheon in the Temple of Peace, as it was then...
Read More 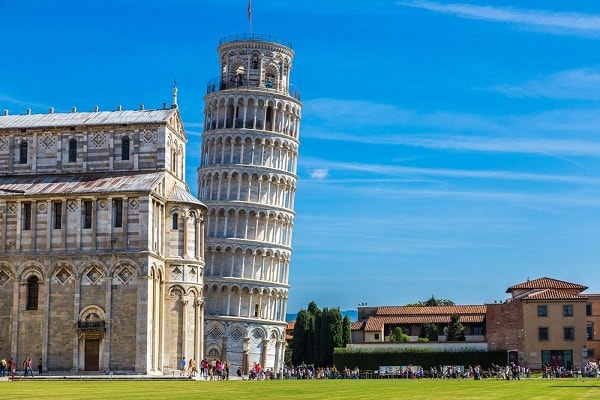 Tower of Pisa in Pisa

It is called Torre Pendente or Torre di Pisa , but in reality it has never served for the defense of the city; it is only a part of the religious complex of Piazza del Duomo and, in particular...
Read More